What Market Consolidation Means for Your Business

Consolidation: It seems to be an ever-present part of doing business—any business. And for the vacation rental management space, consolidation seems to be a hot topic as more money continues to enter the industry.

Andrew McConnell, Co-Founder and CEO of Rented.com, blogs on a regular basis for VRMA on quarterly trends. In his most recent blog (part one and part two) he took turn at predicting in the most speculative manner possible some of the upcoming blockbuster deals on the horizon.

Based on these predictions, we sat down with McConnell to discuss the topic of M&A in the vacation rental space in general to try and get a better understanding of where it might all shake out and what it could ultimately mean for businesses in this space.

How would you characterize the current state of M&As in the vacation rental space?

McConnell: Just getting started. It may seem like there has been a lot of activity if you compare it to prior years or decades, but the amount of money being invested in the space is growing roughly 10 times faster than the space is growing. That money has to be spent somewhere, hence an ever-increasing appetite for deals.

If you were to go out on a limb, what would you say are some major deals that could shake up this space before the end of the year?

McConnell: Going forward, I see more aggressive M&A activity from big legacy businesses; be it hotels, OTAs, or something else entirely. The idea of consolidation within the industry is pretty straightforward, and we can all see that story play out year after year. What would really shake things up, and change the game is entirely new players moving into the space, and ones with far deeper pockets than what we have seen thus far.

Overall, do you believe M&A activity is healthy for a growing space like vacation rental management?

McConnell: The question of healthy or unhealthy is in some ways irrelevant because it is a fact of life. The question is not, ‘do you like it or not’, but rather, how do you adapt to the world as it is? You can buy, be bought, or find a way to differentiate yourself in order to stay independent. Recognizing the state of things for what they are, and positioning yourself as well as possible is what will matter most going forward. 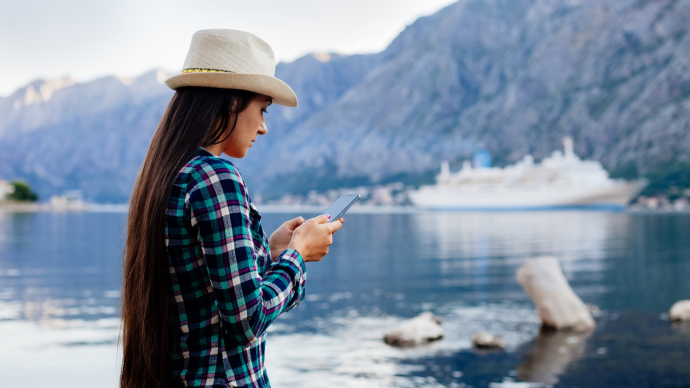