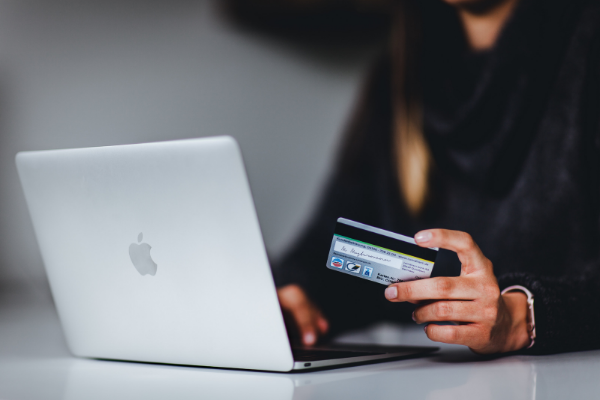 The Big 3 - Occupancy, ADR, and RevPAR

Searching for the key to optimizing your company’s performance? It’s all about understanding the Big 3: Occupancy, Average Daily Rate, and Revenue Per Available Rental Night.

Identifying trends in these three key performance indicators—and their relationship to each other—will help you maximize the revenue of individual units and your entire company’s portfolio.

The percentage of nights occupied by guests out of the total nights in the period.

The occupancy rate is a fast and simple look at the percentage of units that are filled by guests. However, it does not account for owner stays or holds. Therefore, we recommend looking at the available occupancy rate.

The average Unit Revenue paid by guests for all the Nights Sold in a given period.

The occupancy rate reflects how many nights you’ve sold, while ADR is the average of how much you sold them for. High ADR is generally better because it means you’re making more money for every night sold. However, if ADR is too high, your occupancy rate will inevitably drop. Again, the goal is to maximize revenue, not ADR. That’s why we also need to pay attention to RevPAR.

RevPAR takes into account both the average rate at which you booked the property and the number of nights it was booked.

RevPAR = Total unit revenue / total nights in a given period

ADR and Occupancy are stand-alone metrics, giving you a very limited view of your company’s performance. RevPAR, on the other hand, provides a far more comprehensive view, as it incorporates both rental revenue and occupancy. If you only pay attention to one KPI, pay attention to RevPAR.

RevPAR accounts for these critical differences. Moreover, it identifies the scenario that maximizes revenue. And maximizing revenue is the goal.

Short-term rental companies like Airbnb, Expedia Group, and Booking Holdings invest billions of dollars of their customers' money for their own profits, and thanks to rising interest rates, returns on...
Vacation Rental Bookings Rise in January 2023

Data and insights platform Key Data found a major increase in the number of vacation rental reservations made in January 2023. As the data partner of the VRMA, Key Data compared U.S. and U.K. reservat...
Folly Beach Builder Files Lawsuit over Pause on Short-Term Rentals

Builder Michael Riffert with Folly East Indian Co., LLC has filed a lawsuit against the city of Folly Beach, S.C., claiming the city’s pause of short-term rentals is unconstitutional.