What We Learned, Accomplished and Lost in 2018 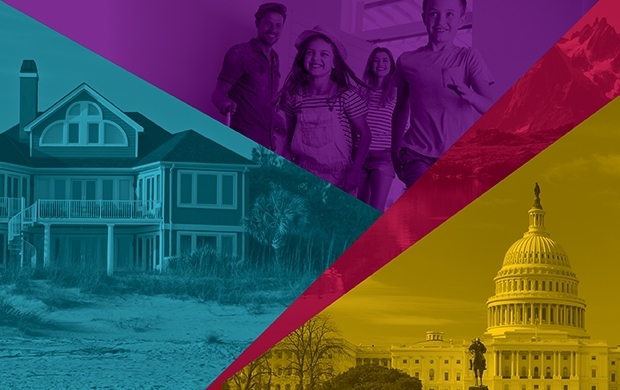 The wins and losses in local and state regulations last year are more than a scorecard. They instruct us on how to win more in the future.

One of the best ways to plan for the future is to look back on the past. This is why we think this is a good time to review the local and state legislation and voter referenda that took place in the US in 2018 as it affects short term rentals (STRs).

In short, there were wins and losses. The overall experience was that there is frequent and unfortunate misperception and misrepresentation of what STRs do for local economies and how they work. But we also see that when the level of understanding, by lawmakers and by citizens, is increased, it generally preserves the place for STRs where vacation rentals are in demand.

Increased restrictions…several still sorting it out

In Washington DC the city’s nearly 9,000 STRs will subject to regulation for the first time beginning October 2019. The city council concluded a two-year debate, which now limits rentals to primary residences, and from those no more than 90 days per year when the homeowner is away (there are no limits where the homeowner is present). It also includes a “hardship exemption” that allows some flexibility to people who have to leave the district for employment, military or family medical situations.

The DC council vote was unanimous. But DC Mayor Muriel E. Bowser has not signed the bill and returned it to the city council for further consideration, arguing the constitutionality of the bill has been called into question by the January 3, 2019 US district court judge ruling in New York. There, reporting requirements, also in the DC bill, were judged to be unreasonable violations of the Fourth Amendment (searches and seizures).

The set of regulations affecting Los Angeles (to go into effect in July 2019) require that the homeowner live in the unit at least half of the year, register with the city, pay lodging taxes, and maintain health and safety measures in the accommodations. Accessory dwelling units, “granny flats,” that were permitted prior to 2018 are exempt.

Boston’s rules that went into effect on January 1, 2019 largely favor owner-occupied STRs, with the addition of registrations and lodging taxes; they prohibit investor-owned properties. Massachusetts concurrently passed a state law that affects vacation rental properties everywhere, including on Cape Cod, Martha’s Vineyard and the Berkshires. The state law adds a tax (5.7 percent) and allows towns to add an additional tax (up to 6 percent).

State laws such as the one in Massachusetts are causing confusion and uncertainty for many property owners as local lawmakers sort out STR pros and cons. But three states – Idaho, Indiana and Tennessee – created or improved favorable pre-emption laws in 2018 that help the industry; these states prohibit local municipalities from enacting their own STR restrictions. Wisconsin has a pre-emption law already in place.

Wisconsin, Arizona and Florida already have pre-emption laws in place. Still, Orlando enacted a new city ordinance in July that legalized vacation rentals for the first time but with restrictions: owners must live on site and be present when guests are there. A registration requirement with the city is expected to rout out 2,000 vacation rental properties that were deemed “rogue” and perhaps not paying the local lodging taxes (12.5 percent to county and state coffers). The Florida Vacation Rental Management Association is pledged to continue working toward a coherent and favorable regulatory environment.

An instructive and significant victory by voter referendum happened in Palm Springs, California.  The resort city gets $5.5 billion annually from tourism, according to the city’s conventions and visitors bureau. Vacation rentals are already strictly regulated with such requirements as an annual $923 registration certificate to pool compliance statements, one home per owner, etc. A citizen’s organization sought to ban vacation rentals entirely from residential areas, but a group founded in 2017, Vacation Rental Owners and Neighbors of Palm Springs, orchestrated a “We Love Palm Springs” campaign to oppose the measure.

The group conducted focus groups and a field survey to test its messaging, which touted the economic impact of tourism (job creation and tax revenues in particular) and how vocational rentals contributed to it (46 percent of its total of 11,000 beds for tourists are in vacation rentals). Given the broad constituency that benefits from vacation rentals and this education effort, the measure was defeated by 69 percent of voters.

About winning voter and legislative initiatives

It’s clear that a lot of education needs to take place with voters and elected officials regarding vacation rentals. The rapid increase in recent years of STRs has delivered many community and job-creation benefits that have yet to be tallied – and which are overlooked when adverse events are widely reported in the media.

The Palm Springs experience, with organized engagement, is instructive to all. The vacation rental management community educated not only voters but also elected officials and other community leaders. Third parties, including the city mayor, consequently opposed the proposed ban. Because vacation rental managers were already working on this before the ban was proposed, they had a leg up on the issue – and won. 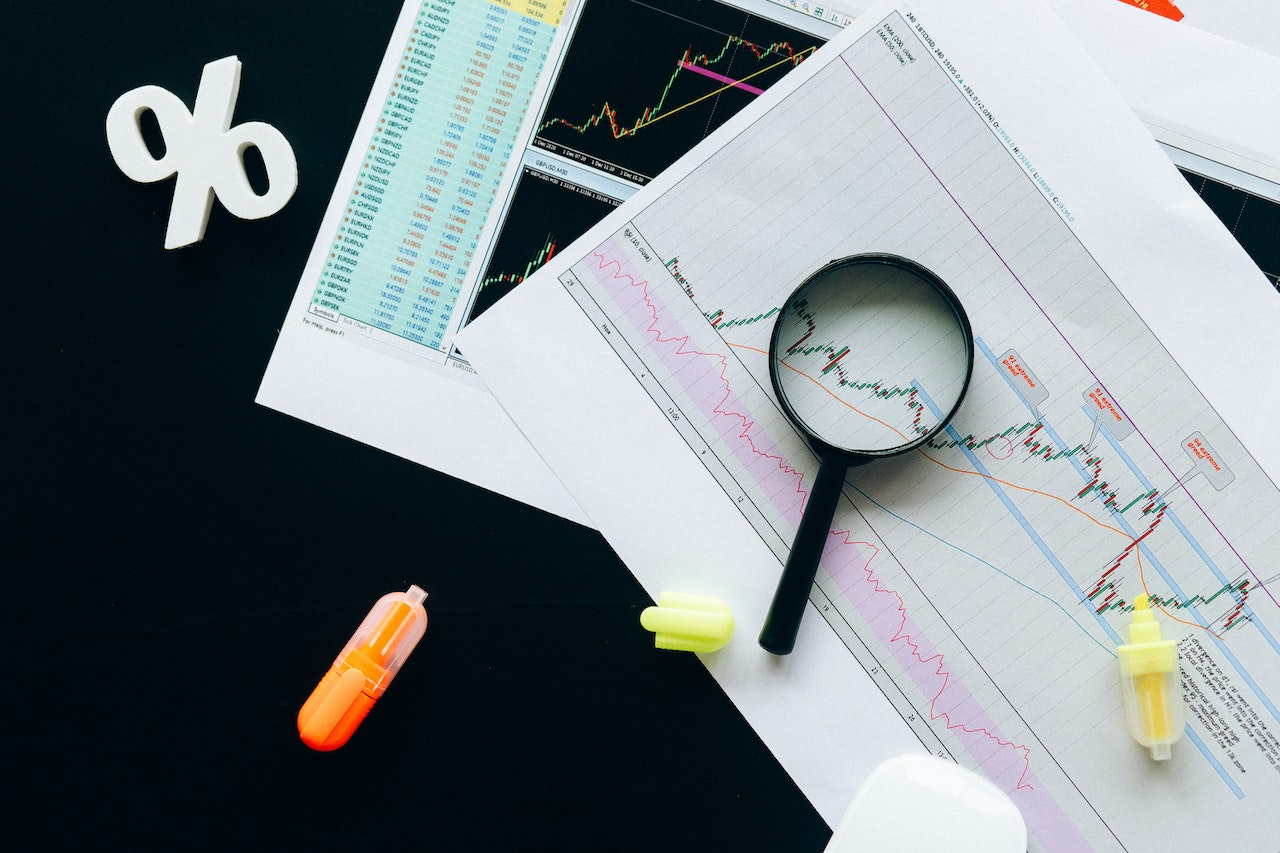