Another fantastic VRMA East conference has completed and we’ve returned from Miami. Knowing that not everyone can take the time to step away from their business for some South Beach sun at this time of year (and to help shape my own thoughts), I wanted to share my top five takeaways from the conference.

1. We aren’t in Kansas anymore

In the opening session of the conference Monday morning, the new President of the Vacation Rental Management Association, Mike Harrington, had a very telling line in his remarks. In speaking about the industry his first label was not “vacation rentals,” but rather “short-term rentals.” This may seem irrelevant to many, but this is actually a huge signal.

It was only the year before last that the association changed its name from the Vacation Rental Managers Association to the Management Association, signaling the growth of other parts of the industry. At the time many argued this did not go far enough as the industry itself had evolved far beyond merely appealing to vacationers, and to embrace this change and growth we should broaden our horizons with a more inclusive name.

And on Mike Harrington – one attendee in the vendor showcase expressed excitement about the “new blood” he was bringing to the leadership of the association. If this kind of innovative thinking is a signal of things to come, it certainly bodes well for the industry, and the VRMA. Vacation rentals are certainly a large and important part of the larger short-term rental industry, but as Airbnb and others have shown, it is so much bigger than that. Your competition is no longer just down the street. You’re competing with other markets and accommodation types. It's not just hotel versus vacation rental. It’s time to think bigger.

When it comes to thinking bigger and the competition we face, the shift on this front was another major takeaway for me. I used to work at a strategy consulting firm, McKinsey & Co., that is well known for its "up or out" management practice. The idea is that you have to keep advancing in your career, or there is no place for you. Being great in your current job is not enough, you have to grow to the next level or find a new place to work. The same concept is starting to hold true in the short-term rental industry. Being good today, much less yesterday, is no guarantee you will be successful in the future.

We had the benefit of a star-studded panel to close out the conference that really drove this point home. With Amy Hinote of VRMIntel facilitating a panel that included VRMA President Mike Harrington, Jeanne Daley of Newman-Dailey, and Steve Milo of Vtrips, we heard a number of different ways the industry is changing, and how each of these leaders in the industry are adapting as a result.

Steve Milo pointed out that you are now competing against companies that do not have to make a short-term profit thanks to investment dollars. Admitting that he, and most others in the audience do have to make a profit, Mike Harrington encouraged everyone listening to get creative. The same old strategies and ways of doing things are simply not enough in this day and age. With new companies and money pouring in from all sides, owner and guest expectations growing accordingly. If you don't keep up, you will soon find the industry has moved you and your business by. As Steve Milo so eloquently put it in another session, “if that’s your strategy then you will be the dodo bird.” Evolution or extinction, those are the options.

3. But technology and money are no replacement for personal relationships

I had the pleasure of facilitating a homeowner acquisition panel discussion with representatives of some of the fastest growing companies in the industry – Parker Stanberry of Oasis, Steve Schaffer of Vacasa, and Steve Milo of Vtrips. From the panelists we heard a lot about what makes a “good” versus a “bad” home or homeowner. What was common across the discussion, however, was that it wasn't a single property type or owner profile that made a good relationship, but rather being crystal clear on the front end and having complete alignment on the expectations from each side.

A perfect example came from Steve Milo's experience offering homeowners guarantees. The guarantees were fantastic in terms of adding properties quickly, but without being completely aligned and in agreement on the front end as to who was responsible for what, things like maintenance expenses became huge sticking points down the road. The same concept holds true for owners on a traditional commission management program. Knowing what your guests, and thus your program, requires and being as clear and objective about that throughout the relationship is critical to long term success. Communication is key, and no amount of venture capital money or technology will replace that.

4. Speaking of relationships...not all are healthy

This time around, Steve Milo's perennial OTA-bash session was only one of the several sessions relating to the "book direct" push many are promoting and/or experiencing. Not only was this session the most highly attended, but it was also clear that there was no love lost between the two sides, with Steve at one point calling the leadership of one of the big players “incompetent.”

The only thing potentially scarier for the OTAs than the large and highly engaged crowd at Steve’s session? His main takeaway at the end signalling Google’s push into the space and what it could mean for their long term prospects.

5. Speaking of relationships...we are all one happy family

But regardless of what people may say or think about the OTAs as companies, when it comes to the individuals, this industry remains family. This point was driven home with an inspiring video from that daughter of HomeAway’s Bill Furlong, who has been diagnosed with leukemia. This moment was by far the most emotional part of the conference, and whether you know Bill, are a match for Riley, work in the industry, or just want to do your good deed for the day, please go to https://bethematch.org to sign up and #SpitForRiley as well as all the others in need of a matching donor.

Yes, this is a great industry and any conference in Miami will be fun, but it’s those personal moments like the one with Riley's video that make us realize why we do what we do in the first place and put it all into perspective. Having just arrived home, I’m already looking forward to the newly dubbed “International” VRMA Conference in Las Vegas, and hope that Riley and many others have found their match in the meantime.

See the original article at Rented.com. 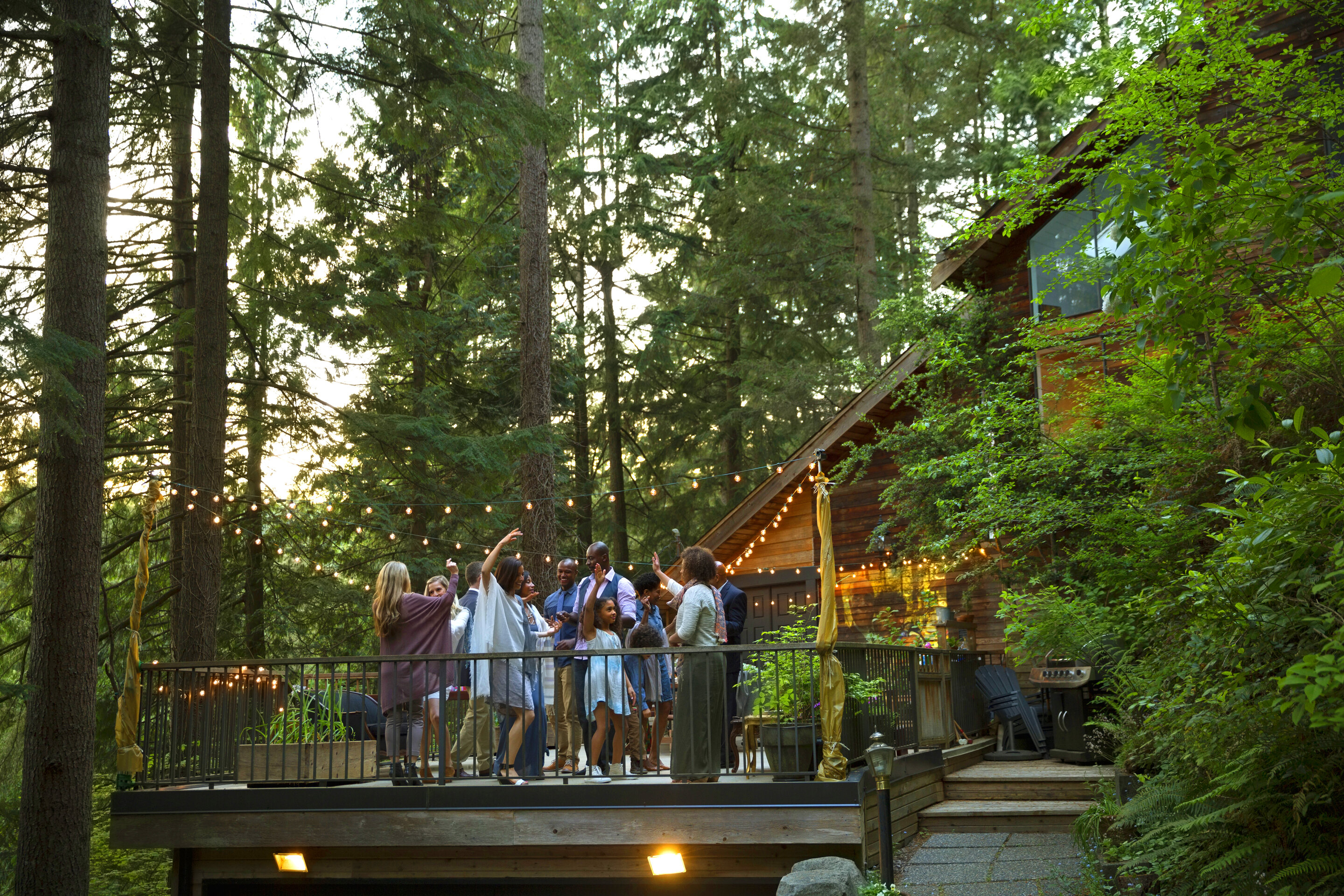 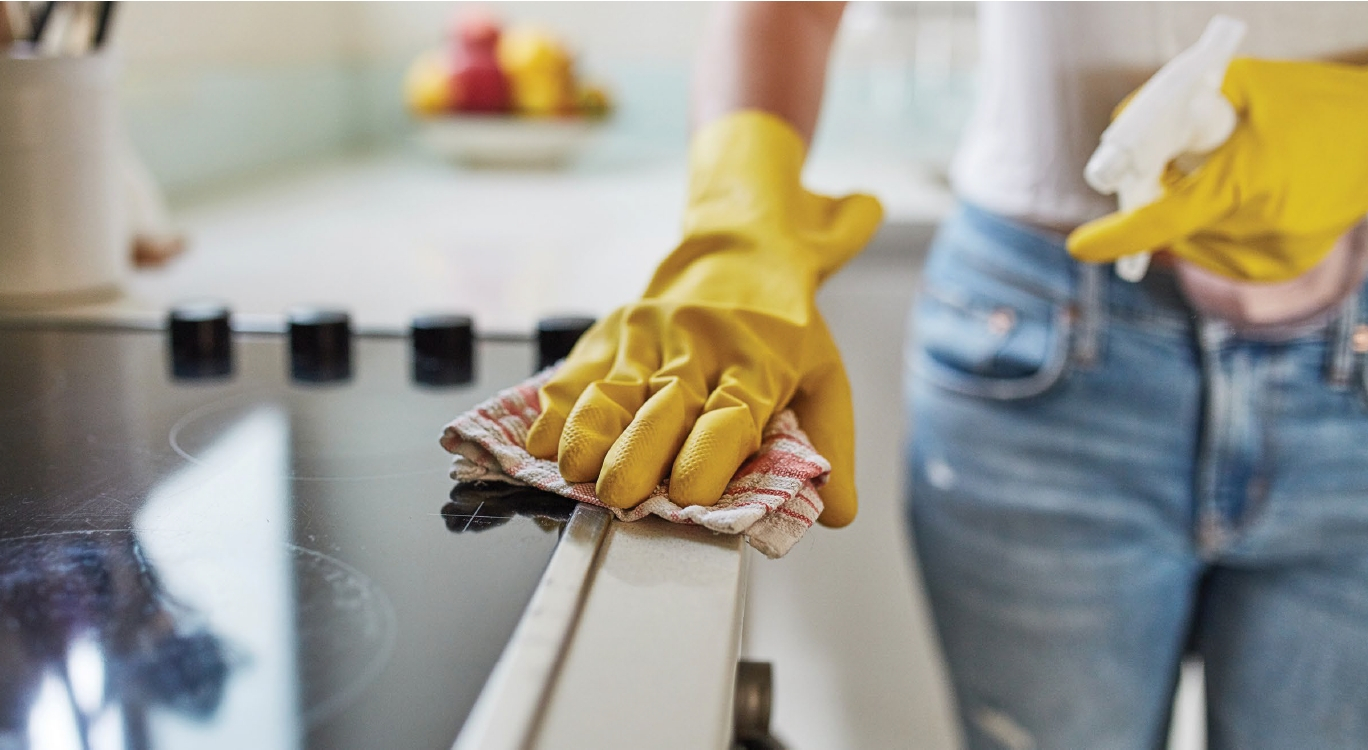 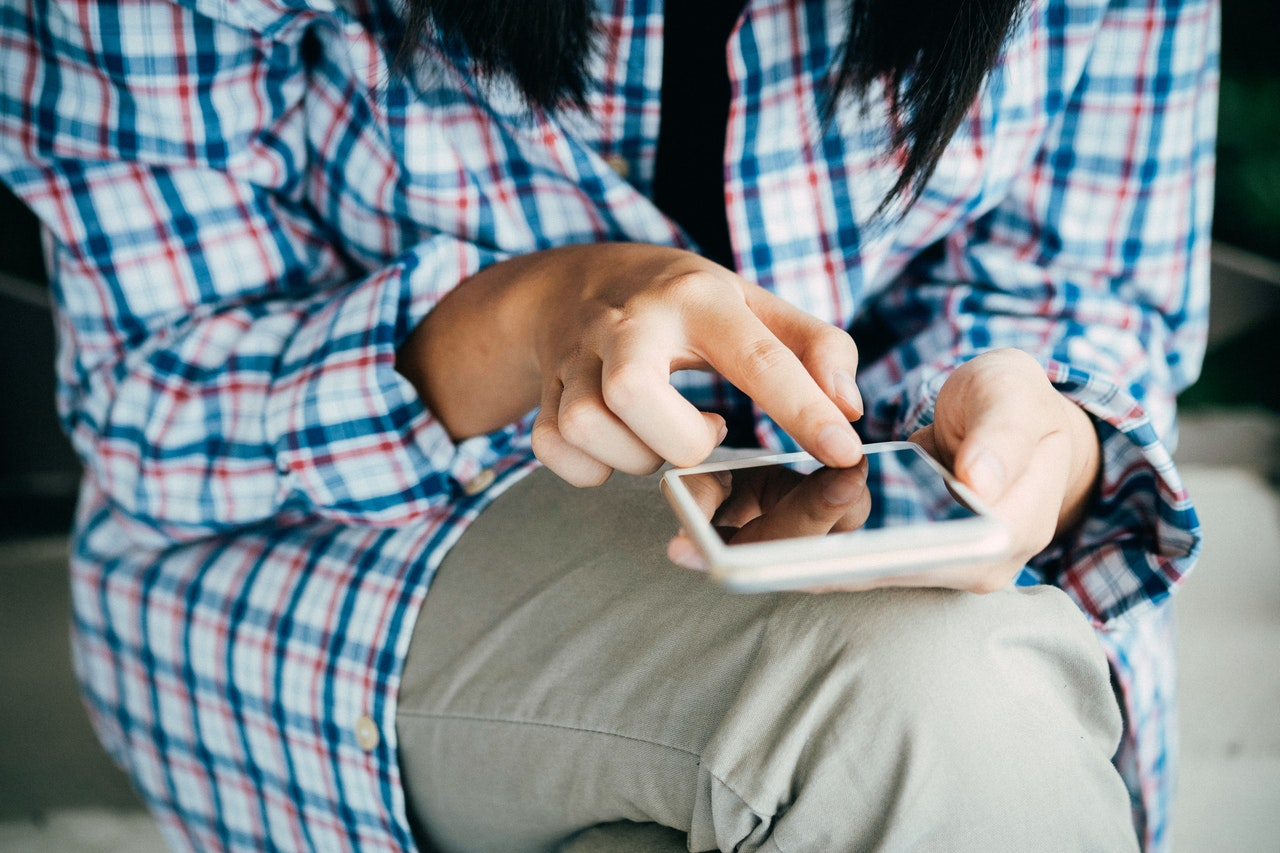