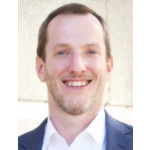 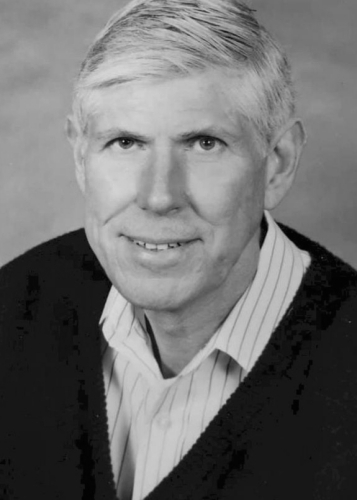 VRMA Founder John Kjellman recently passed away on April 18. John also served as VRMA’s first Executive Director, and was still in touch with the association earlier this year as he was compiling all of his old VRMA-related files to send to us for use at our upcoming 35-year anniversary in 2020. In fact, during VRMA’s 30th anniversary celebration, VRMA had the opportunity to talk to John about that history and his role. Here is what we shared:

John was the man who actually suggested that vacation rental mangers form an association of their own. After a few initial meetings John was elected president of the three-member executive committee tasked with preparing the formation of the actual association. Bill Futrell was our first true VRMA president.

John is a software developer, a problem solver.  Back the '80s when his customers were asking how others were handling problems that were more or less common to all, John recognized that there was no formal association, no sharing of ideas; he proposed a meeting of leaders in the industry, who all welcomed the opportunity. John explained that he was not trying to boost his own business, and he was careful not to exclude anyone or steer people in one direction. It was important to him that the underlying principles of the organization be fully inclusive. With the help of some key starting members he established a good model.

VRMA founder John Kjellman believes that selling the broader benefits of vacation rentals to local communities is imperative to the industry's health. In 1992, he created a series of Post-It notes that vacation rental managers could stick onto checks when paying bills to help show the positive economic impact of vacation rentals.

The challenge that John faced back then was running his own business while trying to do a good job building the association. Eventually it became clear that he could not do both, but by then the organization was strong enough to stand on its own. And challenges still exist in the organization. When asked what the highest priority is for VRMA today, John says that we must work to sell the broader benefits of vacation rentals to resort communities and homeowners in those communities. The regulatory pressure on vacation rentals has increased over the years. There's a tendency to think that selling to renters is more important than selling to owners and their neighbors. John states that VRMs need to be more price competitive with owners do their own rents and also do a better job of selling to renters why professionally managed homes are a better bet.

John has a published wealth of newsletters and original material, much of which still resonates today. In addition to this public work he has influenced the industry behind the scenes, lobbying on behalf of vacation rental managers in California. Although contrary to the VRMA position at the time, he feels confident that his efforts have benefited the industry in California and have indirectly helped the cause in other states. From the beginning these early VRMA meetings were focused on the needs of the vacation rental industry, not as a computer user group. In fact, other software providers that were invited to these early meetings actually benefited much more than John's company at the time.

It's fascinating to think that someone outside the profession, someone involved in technology, saw the need to bring VRMs together and made it happen.

John’s foresight was impressive. Communicating the value of professional vacation rental managers by focusing on our economic impact, and working together as an industry with all stakeholders to better tell that story and push back on regulations… those are key issues VRMA still focuses on today.

John was incredibly well-respected and forward-thinking and had a long, successful life and career. He will be missed, and VRMA is forever in debt to his leadership and innovation. You can view his obituary here.

Short-term rentals such as Airbnbs will now be fully regulated in Baton Rouge, Louisiana, per a recent Metro Council vote, although the removal of one amendment has chagrined some neighborhood represe...
Group of Clark County Short-Term Rental Owners Say Their Property Rights Are Being Overly Regulated